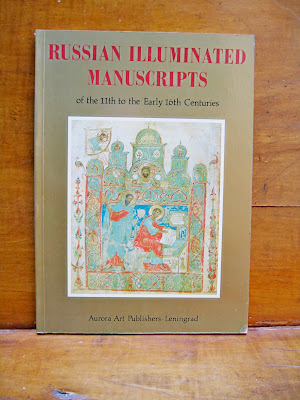 It is the aim of the study to reveal an almost unknown world of art concealed within the heavy bindings of Russian medieval manuscripts.
Most of these luxurious books were created for churches or monasteries, and the few that were made for lay patrons were usually commissioned for motives of piety; all, therefore, contain texts of Christian content.

The Russian princes accepted Christianity as the religion of their State in the tenth century as a result of a period of intense missionary activities on the part of the Byzantine Church of Constantinopole. (Vladimir, prince of Kiev, is traditionally said to have accepted Orthodox baptism in 988). Since Christianity was brought to Russia from Byzantium, the Russian Church followed the Byzantine model, and this influence is at its clearest in the forms of its liturgy and the development of its art.

Any study of early Russian culture therefore entails comparison with Byzantine forms of expression, and the recognition of subtle differences, particularly during the period from the fourteenth to the sixteenth centuries, when the centralization of the Russian State in Moscow stimulated the development of a national identity.
The slow and subtle development of a new form of manuscript illumination is the subject of this study and is documented in the selection of miniatures chosen for the illustrations.

The earliest Russian illuminated books to have survived are from the eleventh century. They are large, and are written on parchment; the texts are sorrounded by broad margins and the script is in the forms known either as uncial or semi-uncial.
The written language of Russian Christians was Old Church Slavonic and the alphabet was cyrillic; uncial manuscripts use capital letters(majuscules) throughout, and the semi-uncial script is an adaptation to a more cursive form.
The illuminated pages are in vivid, rich colours and the combination of miniatures and ornament with the well-spaced script creates the characteristic appearance of Russian manuscripts-dignity and clarity.

This contrast with one kind of manuscript popular in Byzantium, where the pictures are surrounded by closely written minuscules and intricate ornaments.
On the whole, it might be said that Russian books are more direct and less refined than the best productions of Constantinopole. 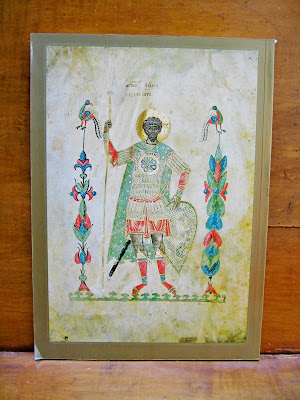 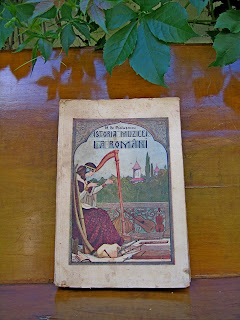 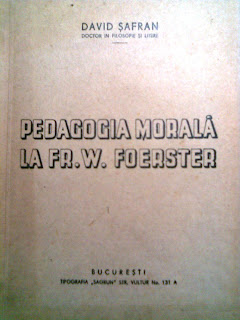 The world as Romans knew during the Republic, by BASILIU C. SIAICARIU, professor of History and Geography at Matheiu Bassarabu high school. This book was written in 1866. 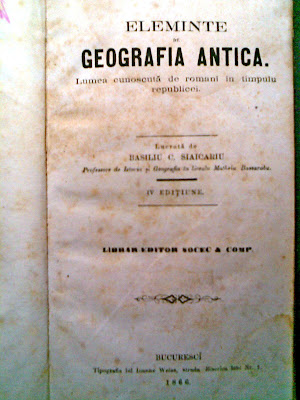 Saved from fire, books reveal history as it is! Who wants to hide history? Do you know the answer?... Try to mix water and oil! In a few moments, each will be back again to their natural form... 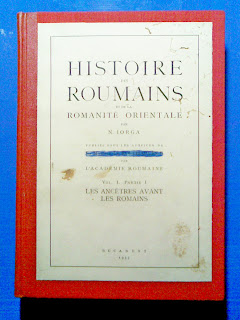 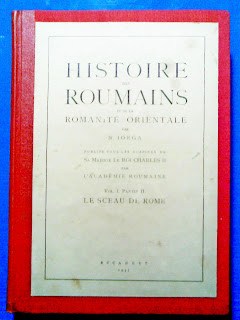 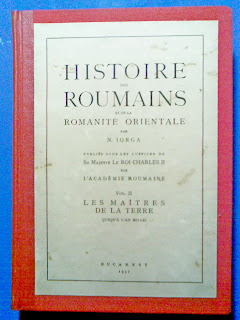 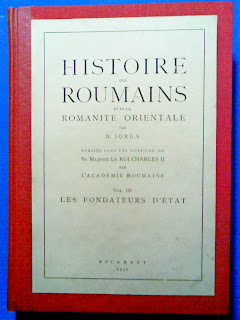 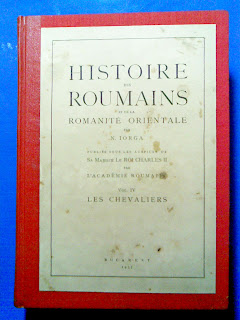 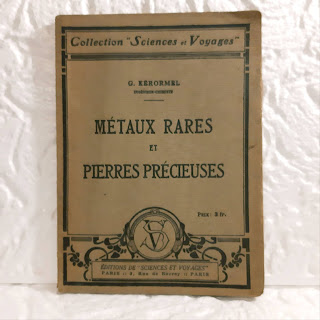