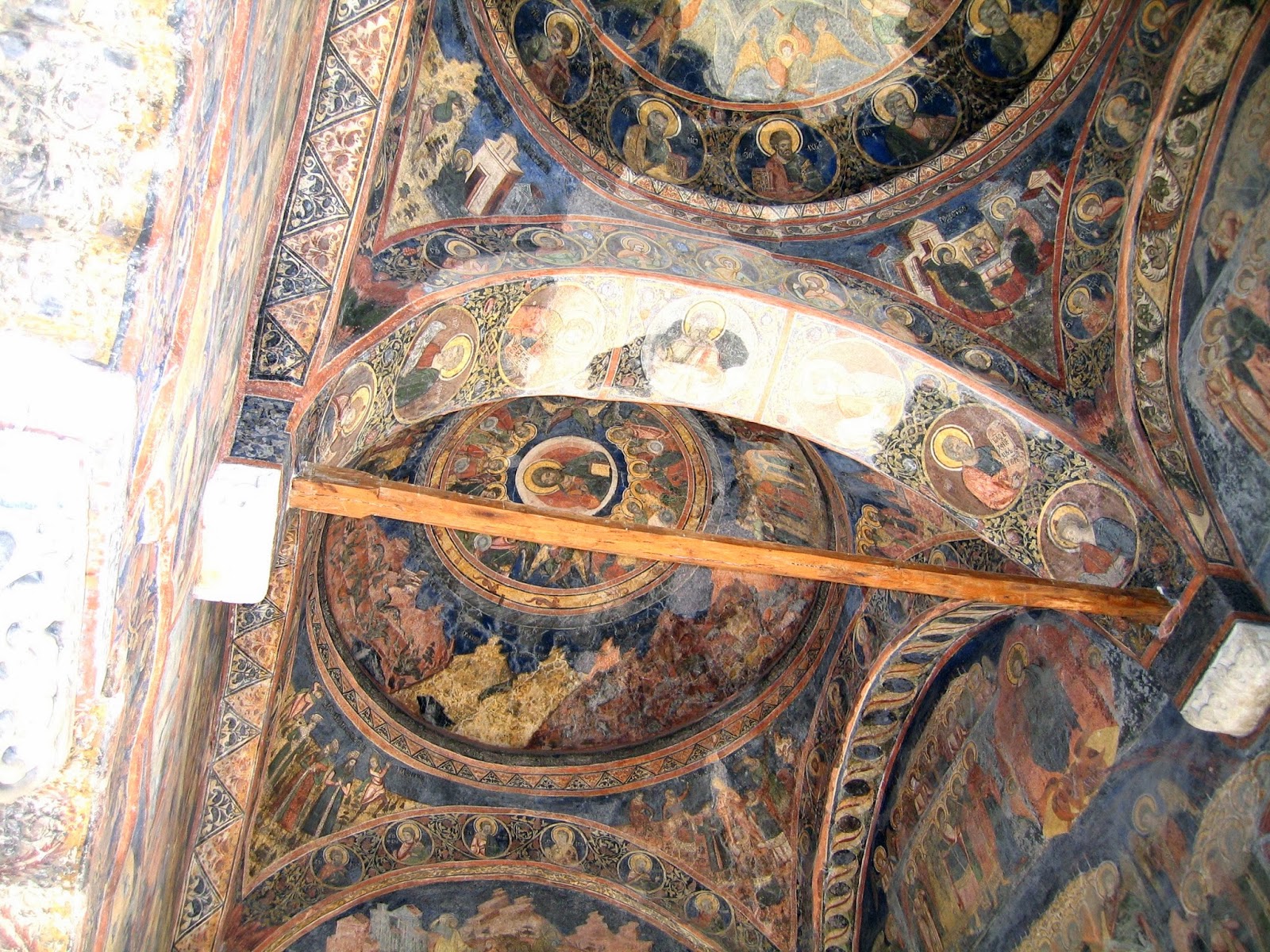 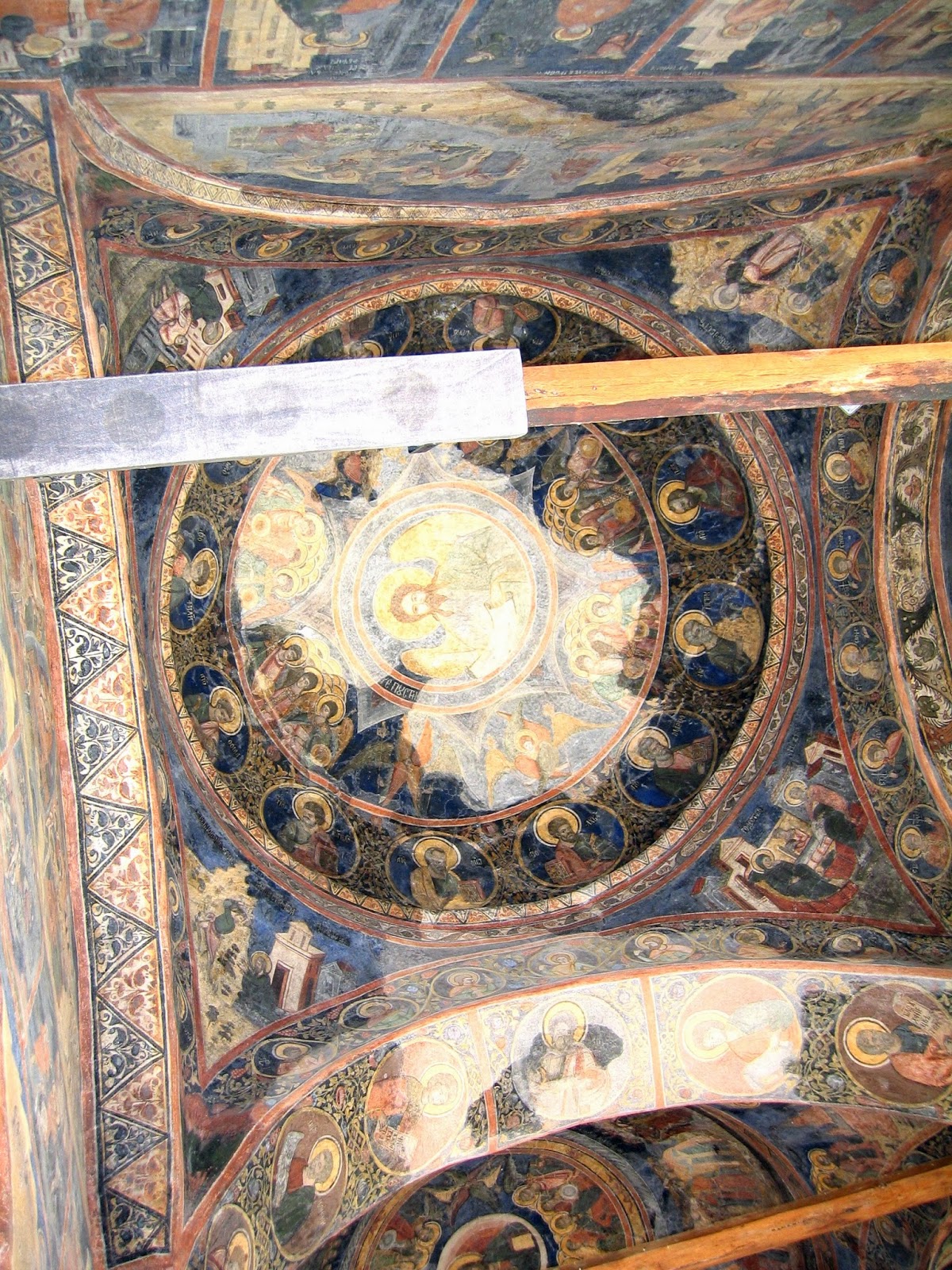 After the 1838 earthquake the building was renovated by the architect Faiser and the entrepreneur C. Schwink. In 1871 the famous Romanian artist Gheorghe Tattarescu painted the interior. 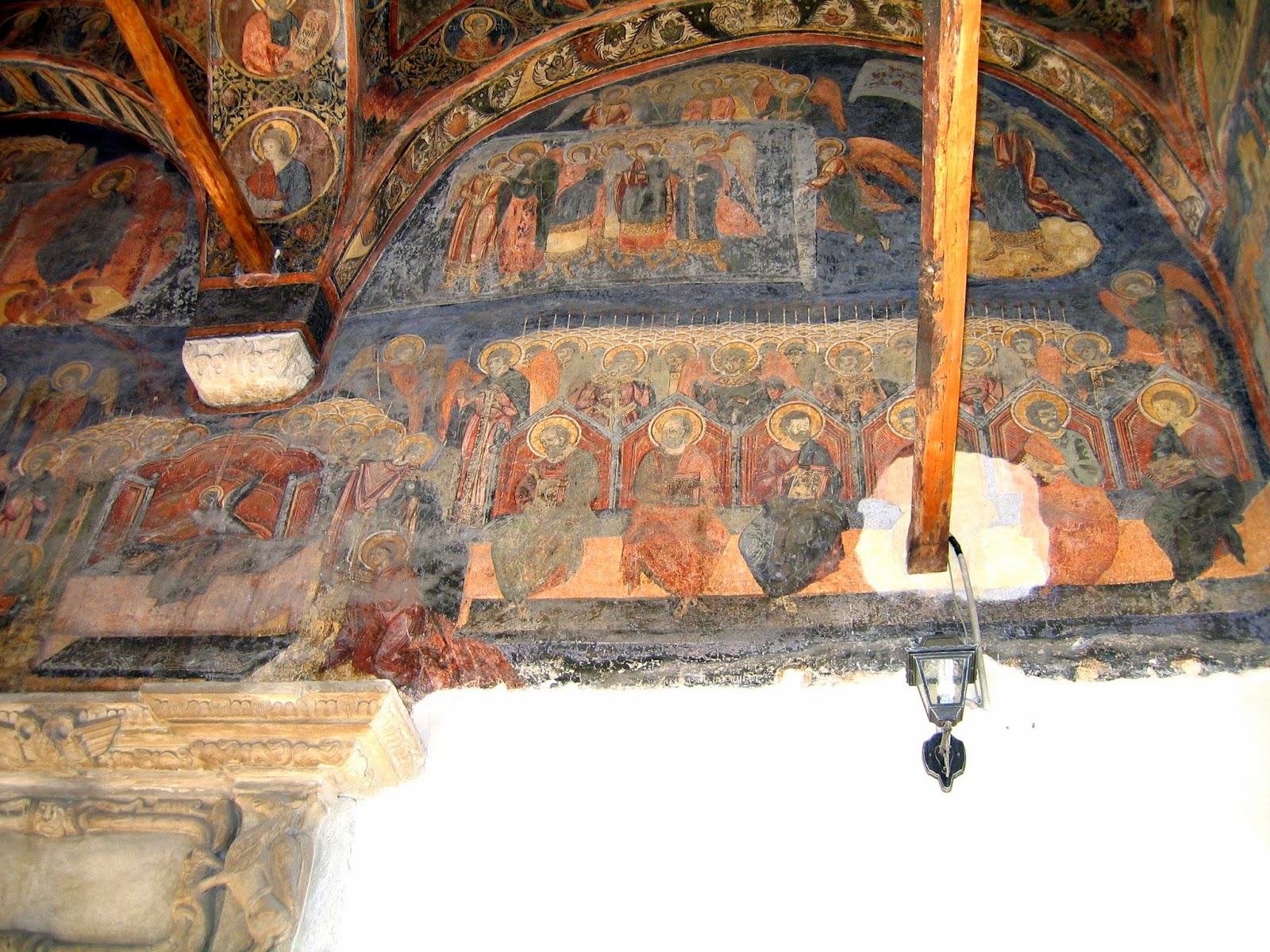 Closed by the regime until 1989 the church of Coltea remains one of the most attractive  monuments of Bucharest. Placed near another monument, Coltea Hospital, the oldest hospital in the city, the architecture monument is a sample of long lasting resistance. 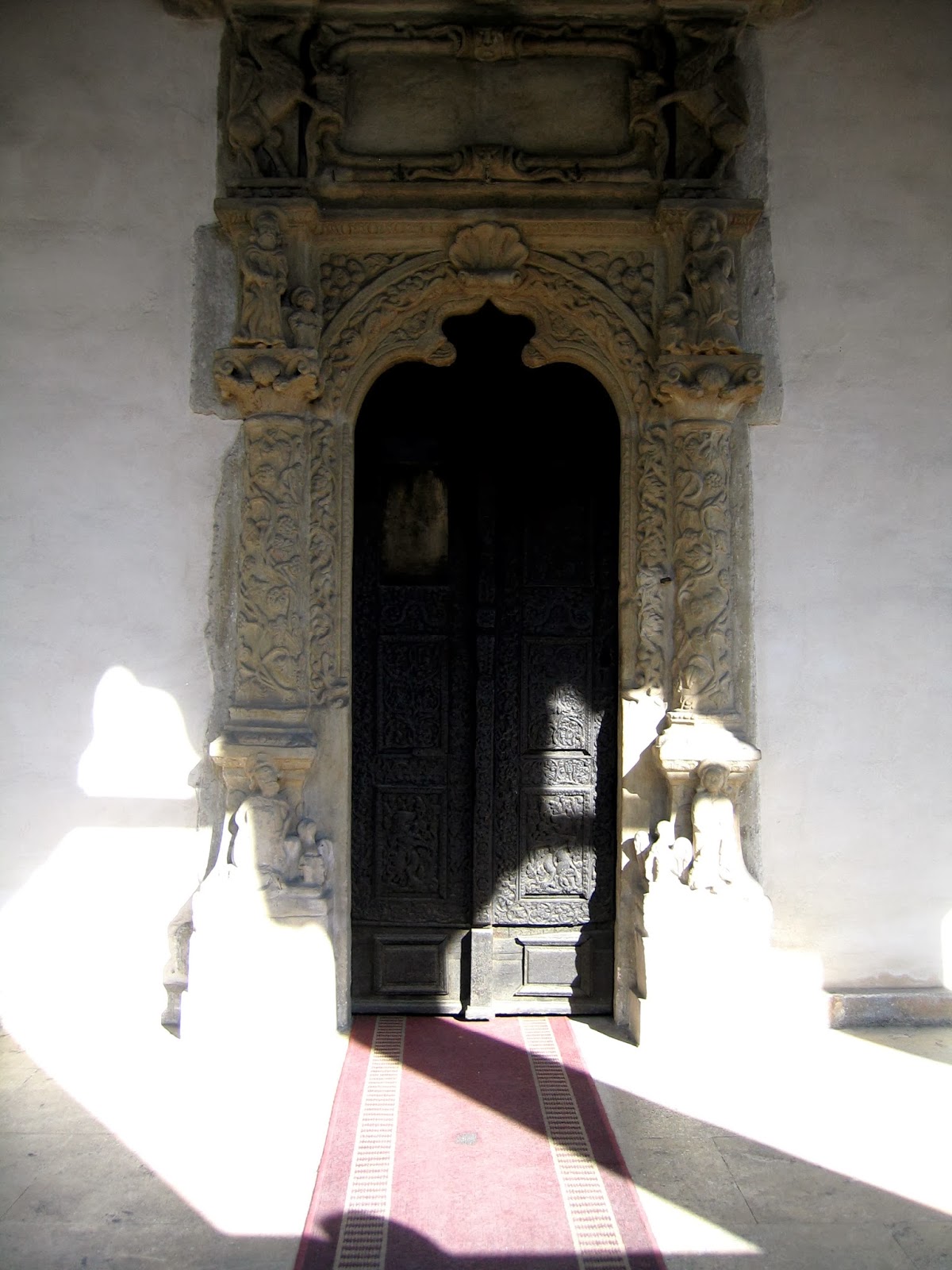 If Romania is on your list to visit someday, stop by and take a tour of the so called Little Paris, Bucharest, you won't regret it :)
Bucuresti photo art stiati ca

Popular posts from this blog 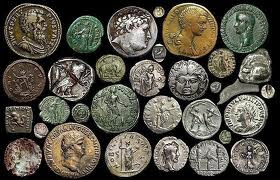 The cleaning of an artifact is an irreversible operation once the corrosion products have been stripped, some precious information and history can be lost forever. Always leave a small area of the original corrosion products on an artifact.
The methods for cleaning bronze can be: - electrochemical - electrolytic - mechanical The less invasive method is mechanical cleaning under microscope observation and the results are amazing!
Read more 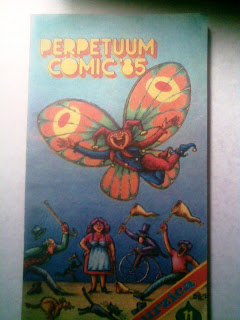 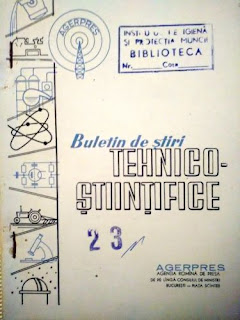 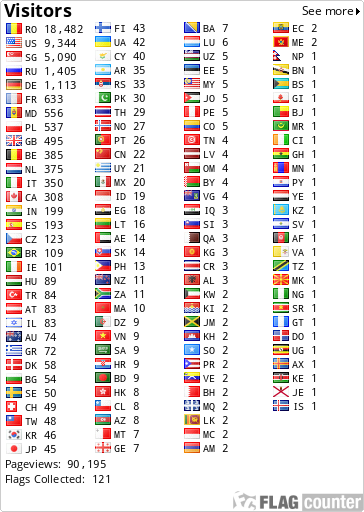